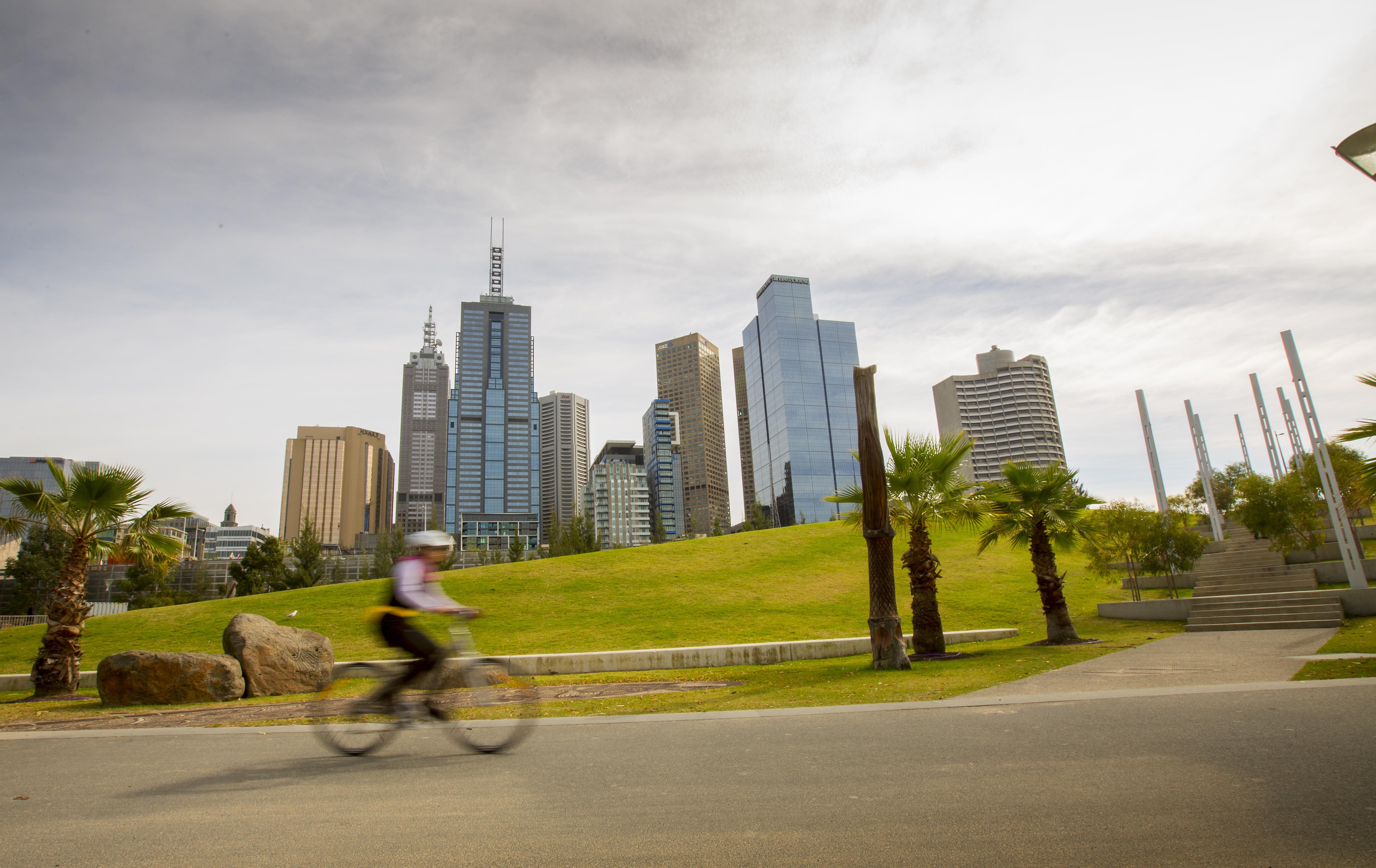 The City of Melbourne is home to more than 148,000 residents, with 1 million people travelling into the city on an average weekday.

In 2016, the City profiled the health and well-being of the population and found almost 50% of the adult population was not doing enough exercise. Due to the high number of office workers in the City, 77% of adults reported that their main work-based activity was sitting – much higher than Victoria’s statewide 49% average.

With close to 10,000 citizen users already forming healthier, more sustainable lifestyles through their GreenMoney platform, the City of Melbourne saw an opportunity to utilise the app to encourage city dwellers to ‘Get Moving’ and start living more active lives.

During March 2018, City of Melbourne in partnership with Bloomberg Philanthropies’ Partnership for Healthy Cities and Vital Strategies – launched the GreenMoney ‘Get Moving’ 8-week challenge.

The focus of the campaign was to encourage and motivate healthier habits in Melbournians to reduce non-communicable diseases (NCDs) and injuries, such as cardiovascular disease, cancer, diabetes and chronic respiratory diseases. By encouraging more walking and cycling, the city hoped to improve well-being and prevent disease.

The GreenBe creative services and project teams helped bring the Get Moving challenge to life. The campaign included:

660+People who got moving

Over 660 city workers and residents joined the Get Moving Melbourne 8-week program.

Over 1,360 participated in the 30+ Get Moving challenges to learn, log a walk/ride, attend a workshop or complete a quiz. 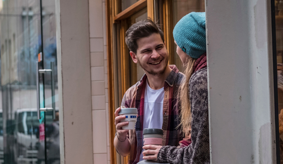 Australia’s most liveable city is also the most innovative. Since 2013 the City of Melbourne has harnessed GreenMoney to inspire and incentivise its citizens to live more sustainably.

Behaviour change in the workplace

During the first month of onboarding, Bayside City Council was successful in activating over 10% of the workforce to deliver an entirely new and digital internal sustainability rewards program.

Reach out and our team will be in touch.